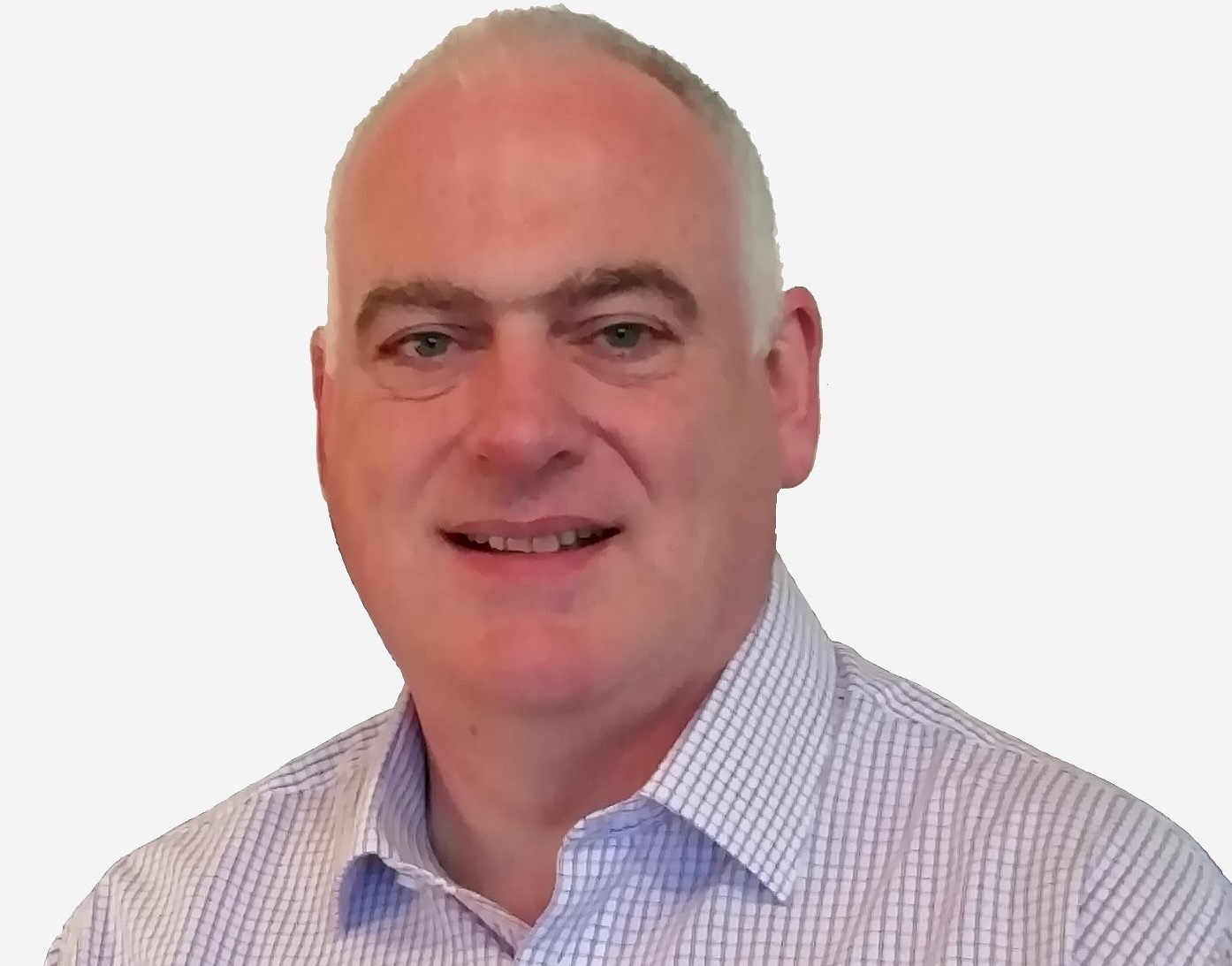 Rob originally joined Quorum in June 2004 following 20 years in the Aerospace and Defence industry as a Design Engineer and later as a Reliability Engineer with Lucas Aerospace (now Collins Aerospace) and Alvis Vickers (now BAE Systems).

Rob returned to Quorum in November 2018 as a Principal Consultant. This has allowed Rob to be with his family and bring his extensive experience of Safety, R&M and Supportability disciplines to the business.

Throughout his 36-year career in engineering Rob has demonstrated his commitment to the values of integrity, excellence, and teamwork. This has always proved to be to the benefit and the satisfaction of his internal and external customers. Rob regards teamwork to be the key to successful delivery. His experience of managing several teams, allowing team members to embrace the same values, and encouraging them to work in a constructive and focused manner ensures they are all able to deliver to a high standard.

As a Principal Consultant he actively leads a departmental business structure within the organisation while acting as the focal point of technical expertise and provides support for all current projects within the business as well as delivering individual work packages to a wide range of customers.

More recently on behalf of Quorum, Rob has provided support to Ultra Precision Control Systems – Cheltenham over the last 12 months. Rob’s initial task was to provide Reliability Engineering support to the CT40 Cannon Control Unit (CCU) during HALT and continued with Safety analysis and delivery of the CCU Safety Case Report for CDR and TRR. Additionally, the SAAB Gripen type E/F aircraft uses a High Pressure Pure Air Generator (HiPPAG) system for missile ejection and cryogenic cooling provided by Ultra. Rob has completed Reliability, Maintainability and Safety analyses for CDR and also developed Economic Level of Repair analysis to support SAAB’s decision on HiPPAG repairs at a government facility in the end user’s country (to support a work share agreement) or return to Ultra for repair.

Rob has been married for 30-years and is dedicated to his family (now grown up) and two Labradors, while having several interesting hobbies (building RC model boats, clay pigeon shooting and a touring caravan) all of which keep him busy in his spare time.