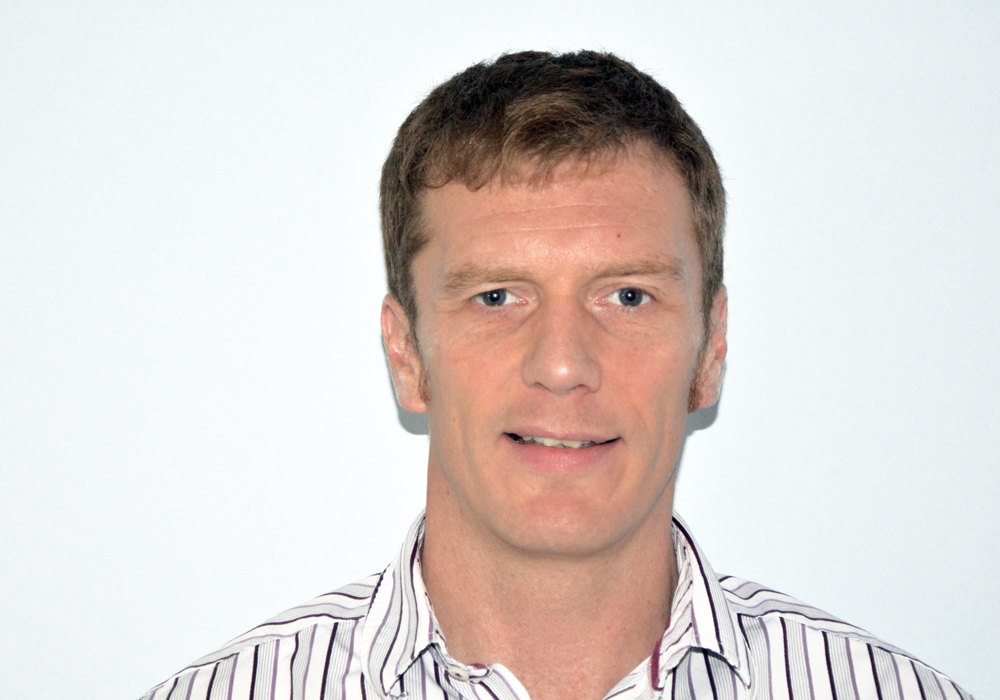 Gareth joined Quorum as a Consultant in April 2016 following 22 years’ service in the Royal Electrical and Mechanical Engineers (REME), within the Armed Forces.

During his time within REME, his background was in the delivery of maintenance and repair to Electronic Equipment and Systems used by the UK Armed Forces.  This was achieved in various countries around the world, including Canada, Cyprus and the Falkland Islands.  For the latter part of his career, he was posted to Defence Equipment and Support (DE&S) at Ministry of Defence (MoD) AbbeyWood.  During this time he was an Integrated Logistic Support Manager (ILSM) for Artillery Systems, where he responsible for the delivery of ILS for the various projects within the Project Team.   He was also an ILSM within Operational Infrastructure Program Delivery Team, helping to deliver the ILS solution for Camp Infrastructure, as well as the review of the requirement for the use of Sponsored Reserves within the project.  As an Equipment Support Manager (ESM) within Special Projects, he was responsible for the budget and operational delivery of the repair contracts for a wide-range of communications equipment.

As a demonstration of the level of knowledge required for the role of an ILSM within MoD AbbeyWood, Gareth was able to obtain his MoD ILS Level 2 Licence.  Furthermore, he has also achieved Incorporated Engineer (IEng) Status with the Institute of Engineering and Technology, as well as achieving Fellow Status with the Chartered Management Institute.

Since joining Quorum as a Consultant, Gareth has been involved in a number of projects.  He has provided project support for a Recovery Vehicle and its variants, to an international customer, working on the delivery of the Maintenance Task Analysis (MTA) and the Technical Documentation.  More recently, he was the Lead Consultant for a project to successfully deliver the ILS Elements for a range of networked sensor and surveillance equipment, in an offshore environment, as well as the delivery of a Training Needs Analysis (TNA) for the project.  His current work is a collaboration with Allan Webb, through the Programme Delivery Partner (PDP) at MoD AbbeyWood, providing Engineering Support to the Type 26 Frigate Acquisition Team.  This involves engagement with the In-Service Delivery Teams to identify and understand how their system is to be supported on the Type 26, as it enters into service.

Gareth is married with children, and enjoys spending time away with them, going camping in their campervan.  His other hobbies include running and road cycling, and he is also a member of his local Underwater Hockey Team.