In March 2017 Quorum initiated discussions with Hitachi Rail Europe (HRE) and presented their capability, unique resource structure and the possible option by which they could support HRE. 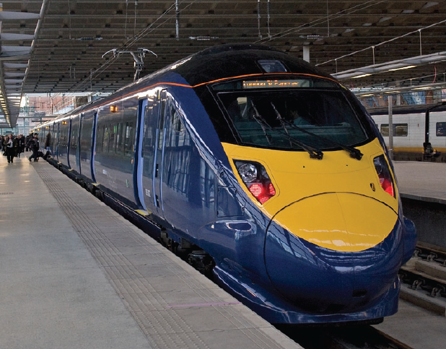 Quorum undertook a piece of activity, taking some historic ‘raw data’ of the Class 395 Fleet usage and conducting reliability analysis on a number of sub-systems.

The specific sub-systems were the bogies and traction power and initially Quorum developed a Logistic Data Table (LDT) which formed the system breakdown of each of the sub-systems. This was followed up with a very specific amount of analytical effort that culminated with the Poisson Distribution Spares Calculations.

As an outcome of the analysis, Quorum presented their findings in June 2017, which fully demonstrated Quorum’s capability and ability to support HRE.

Discussions are ongoing with regard to any additional support required.