Ian is one of the founder members of Quorum, having formed the company in September 2000. Previously Ian had a military career within the Royal Electrical and Mechanical Engineers (REME) managing multi-disciplined technical teams in the maintenance of Main Battle Tanks, Artillery and other armoured equipment. On successful completion of an Arabic Language Course he joined Kuwait Liaison Team as a Military Technical Advisor to the Kuwait Land Forces and thereafter joined the Royal Armament Research and Development Establishment conducting investigations and analysis on numerous military projects. Having attained the rank of Warrant Officer Class 1 (WO1) Artificer Vehicles, Ian’s final military appointment was the management of a major Military Workshop consisting of civilian, REME and Royal Engineers (RE) technicians and responsible for the maintenance of equipment supporting two RE Training Regiments and a Territorial Army Unit.

After leaving the Army Ian worked for a technical consultancy within Land Executive (Army) Headquarters (LE(A)) managing repair contracts in support of the Field Army prior to joining GKN Defence in Telford, Shropshire. He developed and delivered technical training courses in English and Arabic for several Middle East clients before a transition to Engineering and commencing the development of an Integrated Logistic Support regime. GKN Defence was then acquired by Alvis and became Alvis Vehicles followed by the acquisition of Vickers Defence to become Alvis Vickers. It was during this period that Ian decided to form Quorum.

Ian’s role in the company has remained hands on with several main projects in Reliability and Maintainability, Level Of Repair Analysis and client management support roles whilst also dealing with the Commercial and Finance elements of the company. He has worked on many UK and multi-national projects and most recently the Logistic and Support Lead on a UK main armoured vehicle project.

Ian plays guitar and saxophone and is rekindling his passion for photography. He is also keen to return to boating in the future, especially when thoughts of retiring briefly occur. 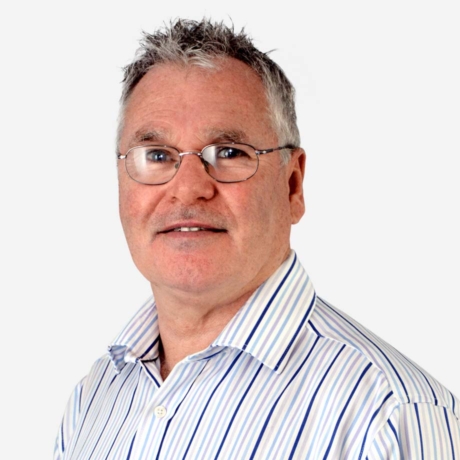