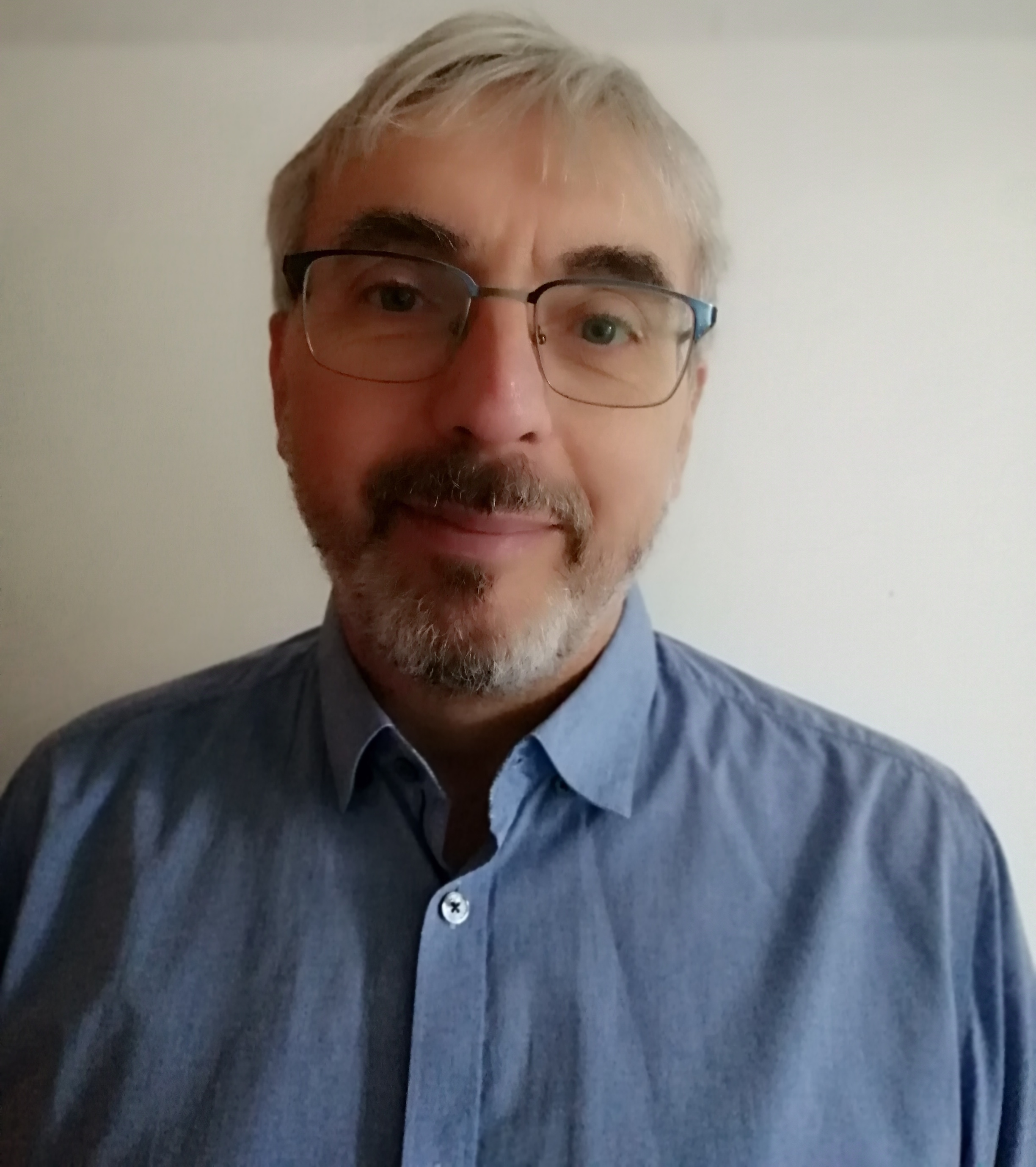 Nick’s last role in the RAF was at the Safeguarding Department at the Defence Infrastructure Organisation (DIO) in Sutton Coldfield.  In this role he supported the civil servants in their input to UK wide planning applications that may have had an impact on Aircraft Operations; in particular the impact of wind turbines on low flying and surveillance radar, that in turn affected the provision of Air Traffic Services to military aircraft outside controlled airspace. This included: operational assessments of technical and procedural mitigation solutions presented by wind farm developer, site visits to gather evidence and data to understand airspace usage when assessing impact of wind farm development; assisted in the legal process for public inquiries and working with other government agencies, departments and external bodies to develop policy and improve understanding.

In his time at Quorum Nick has progressed from ILS Engineer to Senior consultant whilst being employed in a diverse range of roles and with a number of different clients.  Initially at Lockheed Martin where his role was the development and delivery of Safety Statements and Safety Case Reports for Scout now Ajax. He went on to BAE where he was initially employed integrating the scheduled servicing and annual inspection criteria for legacy fleet vehicles, before moving to produce the Obsolescence Management and Supportability Analysis Plan for the successful bid on Challenger 2 Life Extension Plan.  Since Autumn 2016 Nick managed the team producing System Breakdown, Failure Modes Analysis, Maintenance Task Analysis, Spares and S&TE analysis for the Top Hamper being produced by Miller industries to go on an RMMV Cab Chassis.  During this period he has also provided ILS support to Ultra EWsT in the production of ILS documentation for a mobile Electronic Warfare simulator.

As a Senior Consultant Nick provides support to other members of the team as required and to the company through assisting with bids, resource management and being actively involved in developing and delivering training courses.